Are you ready to upgrade to Windows 11?
Back to blog

Are you ready to upgrade to Windows 11? 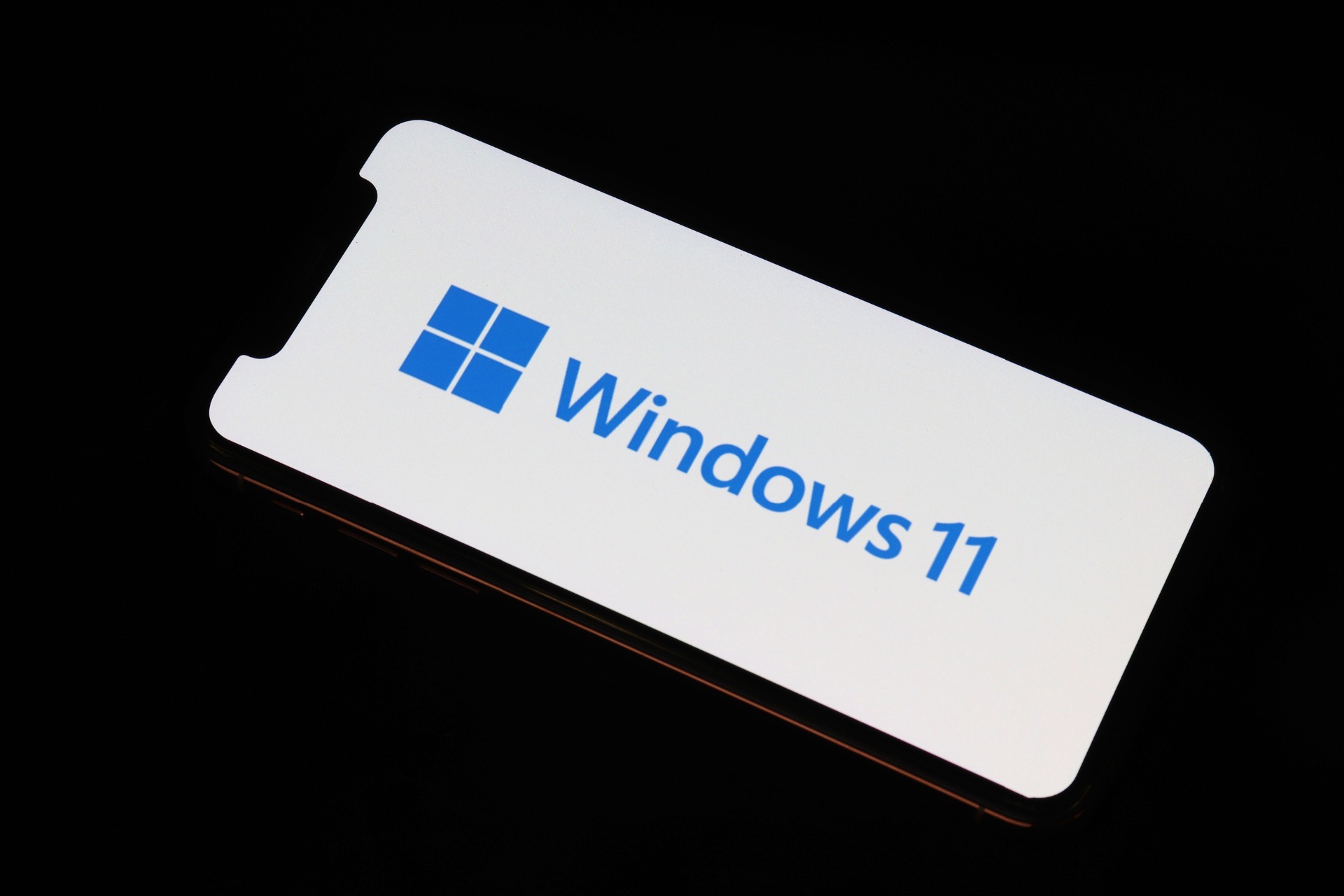 It's finally here! Windows 11 is finally available to everyone. Well, everyone with a compatible system that is. The new operating system does mark Microsoft’s final departure with 32-bit operating systems, and of course, to run Windows 11, your computer will need to meet certain specifications.
The good news, if you are already running Windows 10, then there is a free upgrade to the newer OS available. Upgrading can take anytime upward of 30 minutes to complete, so if you are going to press the button, then make sure you have plenty of time.
If you are unsure whether you’re ready to upgrade to Windows 11, then maybe this article will provide you with the information you need to make that decision.

Windows 11 hasn’t been in development long, in fact, its one of the shortest release cycles for a major OS increment ever. However, Microsoft have added some new features and as technology improves and the way that we interact with it evolves, it makes sense that the operating systems should evolve too.
So, what new features can you expect from Microsoft’s new baby:
• Integrated Android Apps – Android apps will be coming via the Amazon Appstore accessible from within Microsoft Store. However, this feature is not available on the initial release of Windows 11, it will follow shortly.
• Microsoft Teams Integration – Microsoft Teams has been undergoing a refurb and it will be pinned to the Windows 11 Taskbar to make it more accessible.
• Snap Groups and Snap Layouts – These are collections of the apps you’re using at once that sit in the taskbar and can come up or be minimised for easier task management. They also help you transition from monitor to laptop easily without losing your open windows.
• Improved Virtual Desktops – Windows 11 will allow you to create virtual desktops so you can toggle between multiple desktops for personal, work, or school use. 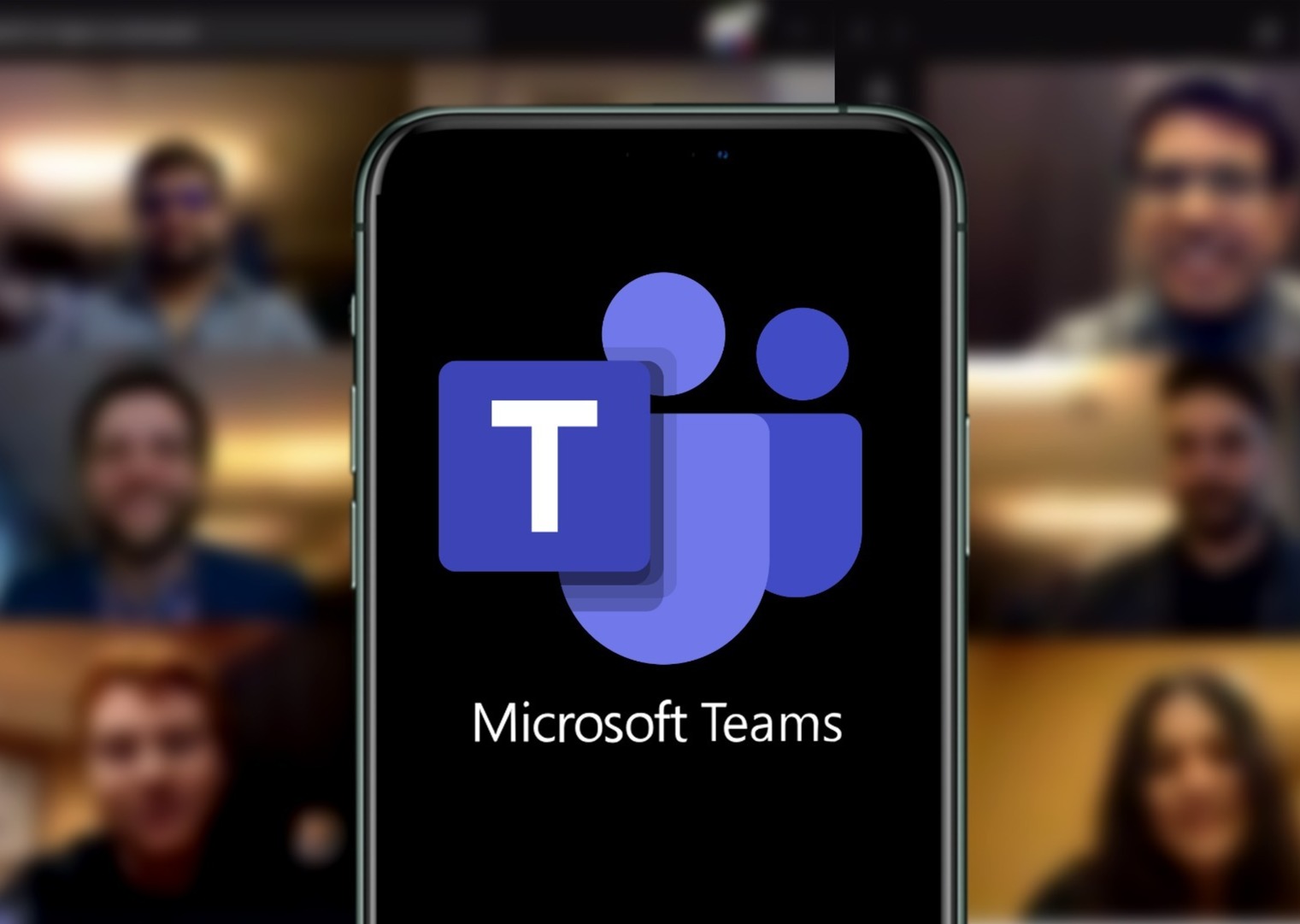 It is fully understandable to be a bit suspicious of a new operating system, especially as it is in its infancy. There still might be bugs that Microsoft are working out. It might be that you trust Windows 10 so much that you are resistant to change, and that’s understandable too.
If you try Windows 11 and you find that you’re not overly enamoured by the operating system, upgrading isn’t a permanent change at all. You can, quite easily, restore the old operating system. Microsoft have also pledged to continue offering support to Windows 10 through to October 2025, so there is no absolute rush to upgrade straight away.
However, we firmly believe that the new operating system is worth the effort.

As you might expect, Microsoft want everyone to convert over to their new operating system as soon as possible. People are already receiving notifications asking them to upgrade their existing Windows 10 operating system. In fact, it is quite an intuitive process when you begin the upgrade.
However, if you are worried about doing something wrong, then we are more than happy to talk you offer tips and advice.
If you need our help with upgrade, or just want to talk about Windows 11 in more depth, then please call us on 01327 300311.
Contact Us
Cyber Security
Tagged as: Windows 11
Share this post: